What is better: Keeper or Dynasty Leagues?

Home / News / What is better: Keeper or Dynasty Leagues?
By FFIIn
News 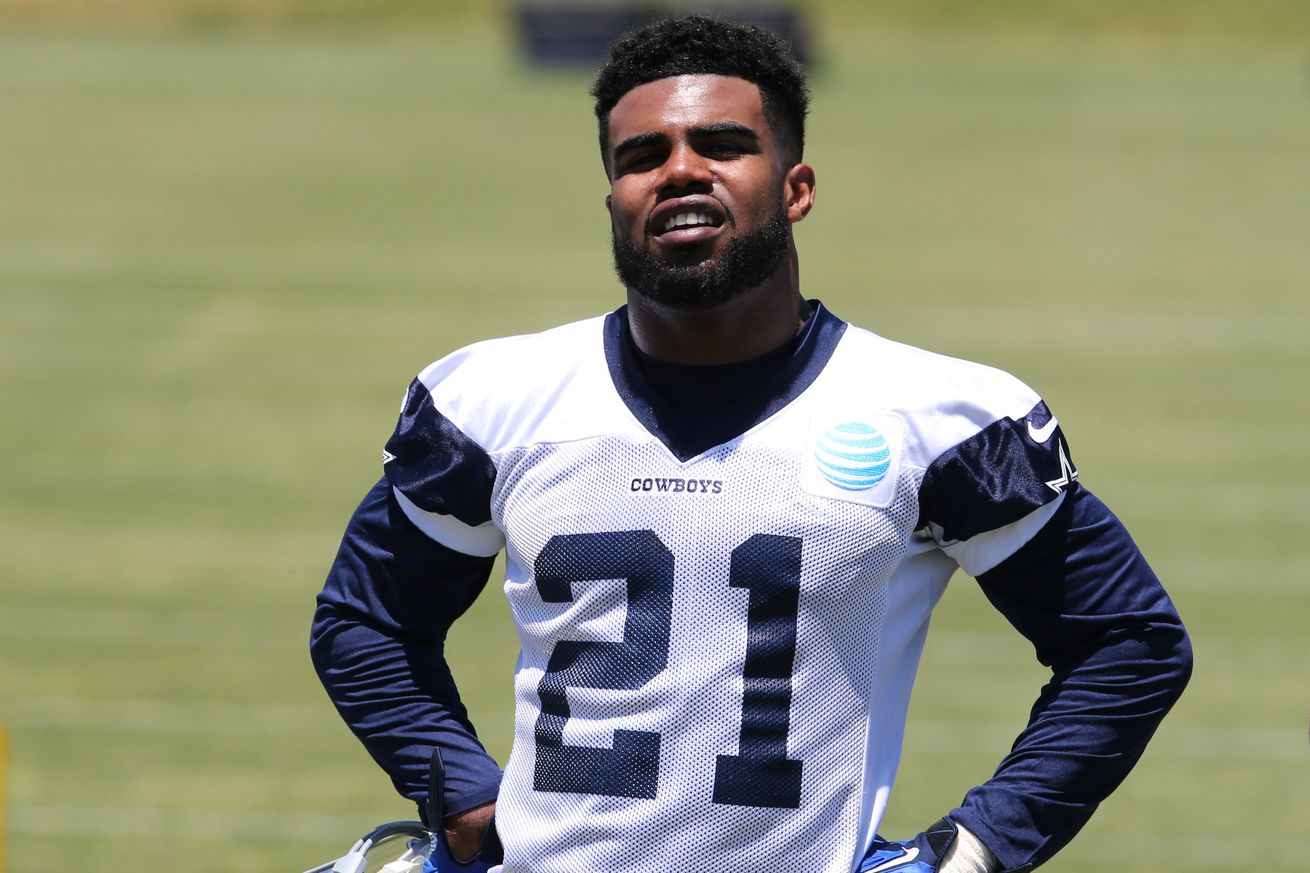 So you’re an avid fantasy football player and you want to raise the stakes. Take a step up from redraft leagues and check out Keepers and Dynasties. I’ll give you a quick rundown of each and compare the pros and cons so you can decide what’s best for you — really, you can’t lose no matter which direction you go.

Keeper leagues are similar to your yearly redrafts, but with a little twist: you get to keep a player (or a handful of them) from year to year. There are a few different styles to choose from (what it costs you to keep a player) but they’re all essentially the same: You keep a small core of players each year to build around and redraft the rest of your team.

This is the keeper league on steroids. Dynasty leagues often keep as many players as they like (you could keep your whole team if you want) and sometimes even have a minor league squad (depending on your sport of course). This style is pretty in depth and it pays big dividends to do your homework. These types of leagues place a premium on prospects because you could have them for their entire career. Imagine the value Adrian Peterson or Tom Brady brought you if you snagged them their rookie year!

It really comes down to which is your cup of tea, here. Keeper League Pros include being able to keep your favorite players and having a large draft pool each year, while the cons are more about the lack of knowledge to make your keeper selections — it’s generally just the best players that get kept every year, there’s not a lot of strategy. Dynasty league pros are the incredible depth they provide and the ability to show off your skills by hitting big on that new rookie. The cons in these leagues often involve the lack of a meaningful draft and sometimes leagues get lopsided a few years in if there is a talent discrepancy among owners.

Now that you know, the choice is yours.